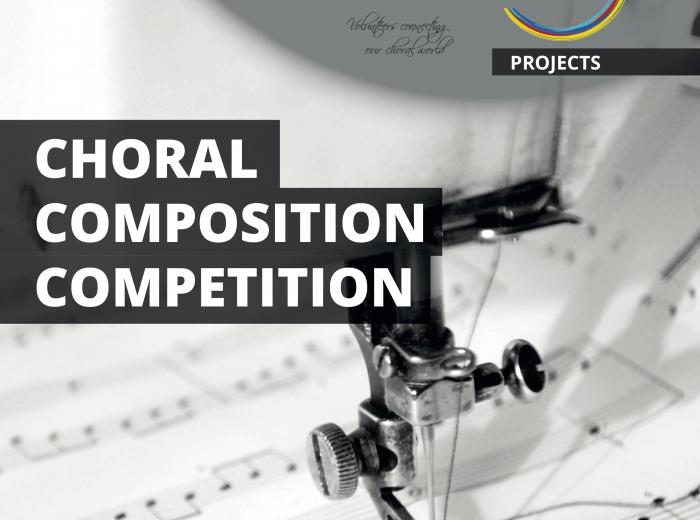 The fourth edition of the IFCM Choral Composition Competition has reached its conclusion. Organised by the International Federation for Choral (IFCM), the aims of the competition are to promote the creation and wide distribution of new and innovative choral repertoire and to recognize contemporary choral composers and their creative work.

The winner of the first prize is Jubilate Deo by the Italian composer Simone Campanini. Second place goes to the American composer Jonathan David’s Te Lucis ante Terminum, and A Voice is Heard in Rama by American composer David Walter is awarded third place. The three winning composers will receive a monetary prize, a diploma, and a plaque. The first-place composition will be performed by one the presenting choirs at the 2020 World Symposium on Choral Music (WSCM) in Auckland, New Zealand. The three winning compositions will be featured in the International Choral Bulletin (ICB) together with interviews with the composers.