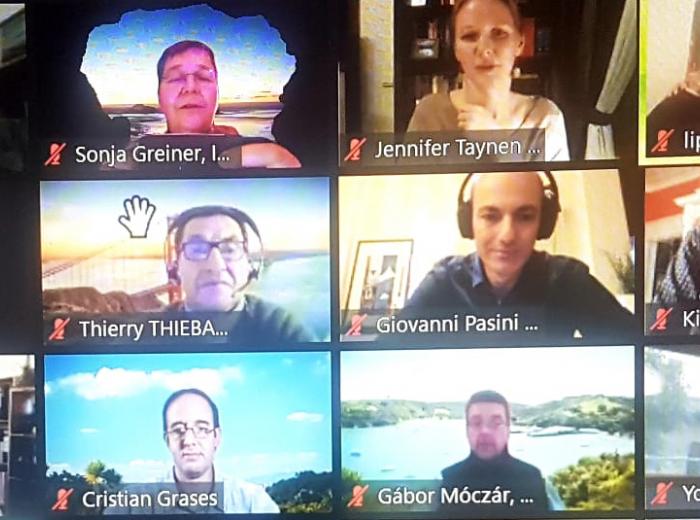 The International Federation for Choral Music (IFCM) held its first online General Assembly on 3 December 2020. Prior to the General Assembly, the Election of the new Board of Directors was fully organized online (1-15 November 2020). We can proudly say that this event has a historical significance in our association since this is the first time we have had the opportunity to connect virtually with our members from all over the world.
The Election of the new Board of Directors was organized through an online voting system. An Election Committee was appointed to overlook and ensure fair and democratic results. The results were announced during the General Assembly and, the very next day, the new Board named their Vice-Presidents, Treasurer, and Governance Advisor.