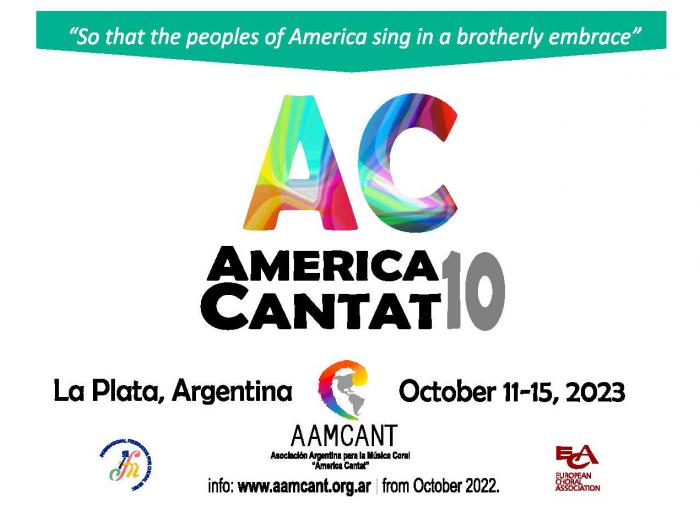 It will be an unforgettable birthday celebration. Don't miss it!